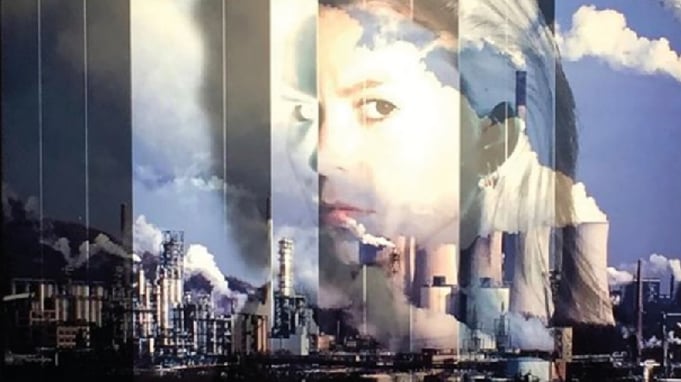 Every so often, we get technical questions related to vintage Dataton products, manufactured some 30-40 years ago. When we do, it's usually from enthusiasts who actually owned units "back in the day". So when the support team received a query from an up-and-coming, recently graduated, photographer about PAX slide control units and MIC3 controllers, we were curious, to say the least!

We decided to find out why Roxanne Wilm, a  26-year old artist from the Netherlands, chooses slide projection as her medium in her project, ORDER I DISORDER. Read on… 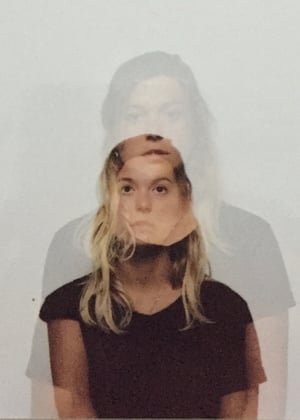 How did it all start?

After obtaining my degree in 2016 at the University of the Arts, I wanted to delve further into photography and the camera as a medium of expression, so I studied Photographic Design at the Dutch Fotovakschool. I’m mainly concerned with staging the entire picture and the technology I use behind the camera.

I now work as a freelance theatre designer and I'm working hard on my first jobs for the design of performances. I’m also involved in designing sets and costumes at the studio of Dieuweke van Reij. For example, I assisted her for Juditha Triumphans, National Opera in Amsterdam and She Said at the English National Ballet in London.

My photographic work mainly consists of subjects with a critical note, in which the execution of the subject often plays a major role in form, abstraction and contrast. I use my work to express myself but also address current topics, as in ORDER | DISORDER which is an independent artwork, shown as part of the "One Step Beyond" exhibition last year.

What is order I disorder?

Our daily life is characterized by extreme order and regularity. This order and regularity form a so-called larger system that includes subsystems by which humans have shaped the world. At the same time, the world is constantly present – disasters, wars, violence, financial crises, climatic problems and exhaustion of the planet make the news. We cannot escape it. Chaos and problems overwhelm us, while we seem to live a comfortable life within our own system. 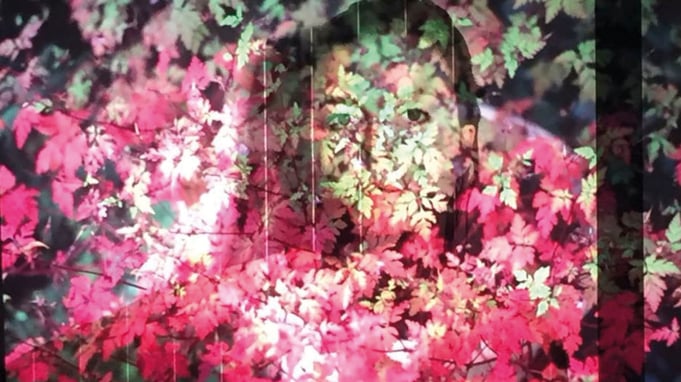 In ORDER | DISORDER, I try to make external influences visible through a self-portrait. These influences come from everyday life and relate to traffic, technology, social pressure, the pressure of work, the speed at which we live. I call the work ORDER | DISORDER because I'm looking for a form in which order and chaos are closely related. With this, I want the viewer to be attracted by the image to look more closely and look for the meaning of the work. For me, it is important that people can give their own interpretation of the work. What you see is not what lies behind. There are no visible emotions, I want people to get their own image through alienation. For me it's chaos, for others it can be sadness or instability, an uncertain world outside of our own carefully supervised and directed life.

WHY DO YOU USE SLIDE PROJECTION?

For ORDER | DISORDER I used slide projection because a slide projector has a certain regularity that I like. Also the sound it makes and the technology behind it is very beautiful. The sight and noise you get with 4 slide projectors rolling at the same time is quite amazing. It makes it pervasive. The fact that it is an old-fashioned medium is quite charming and it makes you long for an era when everything went slower!

The fact that it is an old-fashioned medium is quite charming and it makes you long for an era when everything went slower!

Working with a projector lets you live more "in" time. You have to frame all photos one at a time. I used four slide projectors, each with a carousel of eighty slides. So I had to frame 320 slides for this project. This was quite a job!

The four slide projectors are set next to each other, each projecting different kinds of photos. The first projector mainly contains slides from nature. These are mostly untroubled. Each projector you pass going from left to right shows you more and more the chaos and the factories humans have made. So the fourth slide projector shows you the most troubled pictures we see in our daily life.

How did you discover slides?

It was actually my father who inspired me to work with slide projection! I told him I wanted to work with analogue photography and projections. But as I am 26 years old, a slide projector isn't the kind of technology that immediately comes to mind! He told me about slide projectors and that there are many different kinds of slide projectors. I already knew I wanted something with different kinds of speeds so I was sold when I heard about these fantastic Kodak Carousels which are from around 1965. They handle 80 slides, which was perfect for my purposes as I also needed a lot of photos for the realisation of my project. Otherwise it wouldn’t have had the effect I achieved in the final work.

I am 26 years old, a slide projector isn't the kind of technology that immediately comes to mind

What AV tech is used in the artwork?

The audiovisual technology I used is an old-school Dataton PAX with MIC3 controller. With the Dataton PAX, I was able to control my projectors to do as I wanted to do.

Working with the old analogue technique was a huge challenge and the possibilities of Dataton brought the inspiration to the level of what I had in mind with an automatic projection. I wasn’t really familiar with using audiovisual technology but I did succeed in programming what I wanted using a MIC3! Now I really am hooked on audiovisual technology and I am already thinking of my next audiovisual work 😀

Inside a projection designer's mind
Interview: Piotr Majewski on events, challenges and creativity