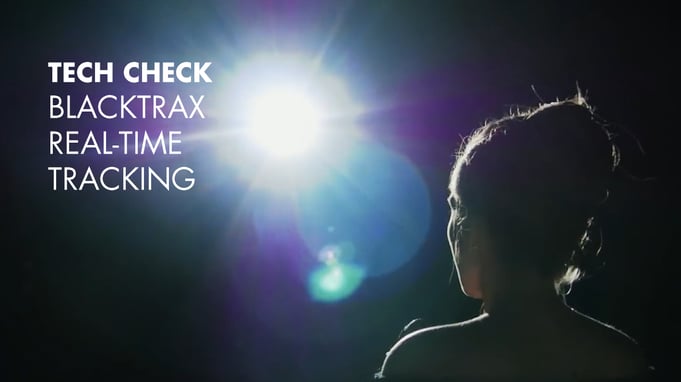 This week we take a look at real-time motion tracking and, more specifically, BlackTrax. We asked Igor Silva from manufacturer CAST for a quick rundown of the system and the overall benefits of the technology.

We live in an ever-changing, fast-paced world where everything is designed to grab our attention with flash and flair. Humans, however, are easily distracted. What kept people entranced and entertained a few years ago is now considered tired and passé. In other words, it takes a lot to impress people nowadays…

Fortunately, our digital world is 3D, giving us a full 360 degrees to play with, matched with true-to-life simulated environments to try out new things and push limits. What we imagine, we can now create.

And one of the top items on the entertainment and production industry wish-list has been a reliable solution to track performers and objects in real-time to communicate with a wide range of robotic equipment. It's a way to inject some fantasy, wonder and capture the imagination of audiences.

Tracking has always been a challenge. Many companies have tried and failed. We've worked on tracking systems for several years, learning by trial and error in the process of creating our BlackTrax system.

When it comes to tracking, one of the most difficult issues to solve was tech pollution – technological interference within the systems used in the live stage environment. A performance environment may have several systems working side-by-side and they are all potential sources for interference. Communications equipment can mean RFI (radio frequency interference) while heavy electrical gear and lighting systems can cause electrical interference. A third kind of interference, intermodulation, originates from radio signals in wireless receivers.

We solved this particular conundrum by developing a suite of communication protocols and patented technology to track objects or people accurately in real-time in a defined space. Regardless of whether you’re tracking in no light, low light, or full light and atmospheric conditions, BlackTrax delivers real-time unidirectional streaming positional data for everything you deem to be significant in your Space.

BlackTrax tracks the exact location of the designated moving objects. As the object being tracked has to work together with the rest of the systems in the stage environment, the system sends instant data to feed up to four different kinds of external systems: lighting, audio, robotic cameras and media servers. To do this, we use a tracking device called BTBeacon. 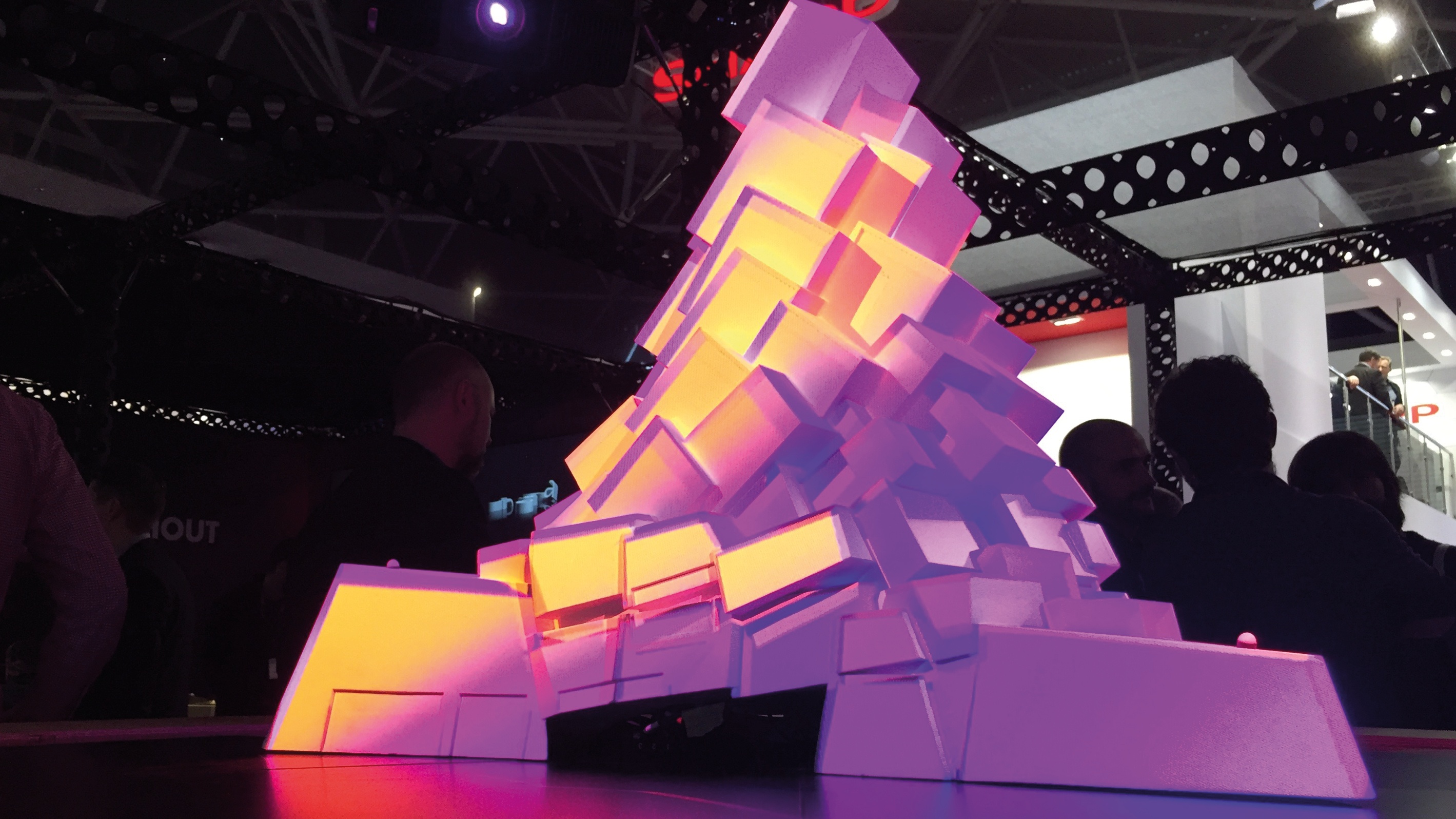 Each beacon can manage up to three LED tracking points (you can see one on the right corner on the moving object in the image above) and emits a virtually invisible infrared light to declare its location. That information is captured by BlackTrax’s proprietary, custom-designed camera system, BTCam, which can hang from any fixed position with clear vision into the Space. Up to 85 beacons (255 tracking points) can be tracked simultaneously. Different protocols are used to transmit motion information, depending on the systems that are addressed: RTTrPM (Real-Time Tracking Protocol – Motion) for media servers, and RTTrPL (Real-Time Tracking Protocol – Lighting) for lighting.

Our system is capable of tracking in real-time and with 6 degrees of freedom. This means using the positional data in 3D (XYZ) and rotation (3D + Yaw, Pitch and Roll) and sending this information to controllers of robotic equipment, such as moving lights, moving scenery, sound re-enforcement systems, media projection and robotic cameras, to automate and create a natural relationship of action and reactions between humans, objects and technologies on stage.

One of the first applications for tracking systems was interaction with lighting consoles. For lighting designers, tracking opens a whole new landscape where, for example, moving lights can become follow spots, without extra operators. Ideally, a tracking system helps reduce stress levels for lighting operators during live performances through its degree of automation. Most importantly, tracking offers greater creative license to improvise for both performers and directors. With lighting reacting to the performer’s actual movements – not planned movements – a missed position on stage or a missed cue does not have to be a big deal. 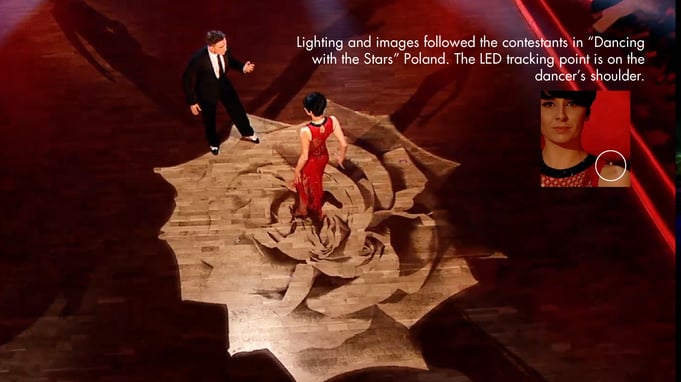 Using a tracking system has important health and safety advantages, in addition to its on-stage impact. The technical setup means workers can be kept from precarious positions and at their creative best. Precision tracking also enables a level of prediction in detecting collisions. The BlackTrax system, for example, can send out an alarm to a stage manager or a STOP command to the moving set in order to avoid collisions between multiple performers and moving scenery.

An effective tracking system helps reduce rehearsal times and unnecessary reworking by having things ready to go from the studio to the event floor, with a seamless transition. That also means less energy (electricity, heating/cooling, etc.) and manpower will be used, as less time is required for setup, pre-cueing and rehearsals.

TOWARDS a non-linear future

Back in 1995, computer scientist and dancer Robb Lovell and composer John Mitchell recognized the potential of human movement controlling stage media: “… create performer centered stage works that can branch in the middle of a performance, with different endings on different nights. This may require designers to think of their work in non-linear terms. Lighting, scenic elements and costumes might be created to work in various configurations and orders of events.”

Twenty years on, that new era of possibility in performance design is here. Are you ready to be awed, making magic of your own?