What is ASIO, and how can it improve media server audio playback? 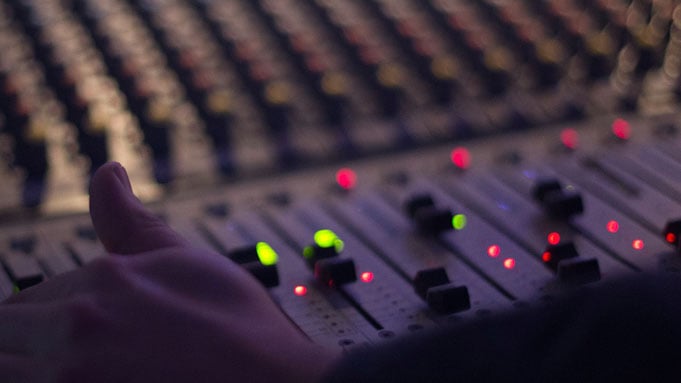 ASIO (Audio Stream Input Output), is a proprietary multi-channel audio interface, developed by Steinberg, which bypasses the operating system's mixing kernel to provide the lowest latency direct communication between the media server and the sound hardware.

How does ASIO work?

ASIO bypasses the regular audio path from the user application through layers of intermediary Microsoft Windows operating system software, so that the application connects directly to the sound card hardware.

Each layer that is circumvented entails a reduction in latency – that’s the delay between an application sending audio information and it being reproduced by the audio interface. This means ASIO offers a simple way of accessing multiple audio inputs and outputs independently – with low latency.

What kind of ASIO-compatible equipment is available?

Here are a few audio interfaces that have been confirmed by the manufacturer as supporting ASIO*.

* While these audio interfaces will probably work with ASIO in your WATCHOUT media server, please note that Dataton has not tested all of the above-mentioned products and the list should not be considered as verification from Dataton that they will work with WATCHOUT.