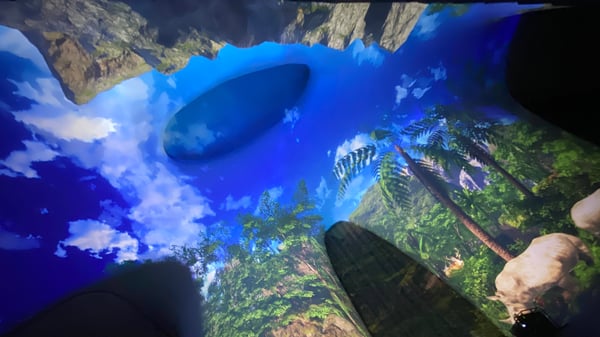 Looking for inspiration? Take peek at these projection mapping applications which transform both the mundane and the magnificent, proving yet again that you can map just about anything! 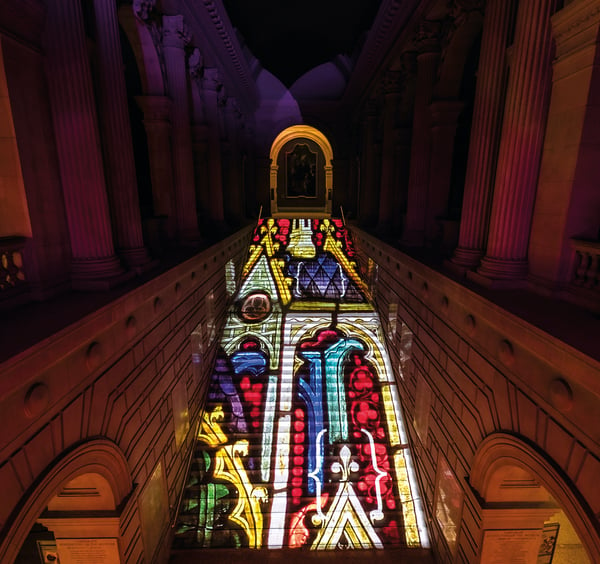 Most of the time we run up and down them without a second thought. Occasionally, we pause to admire the sweep and grandeur. And then there are projection designers who see the spectacular possibilities of a flight of stairs! This impressive staircase at the Metropolitan Museum of Art, New York, was projection-mapped for a special event. 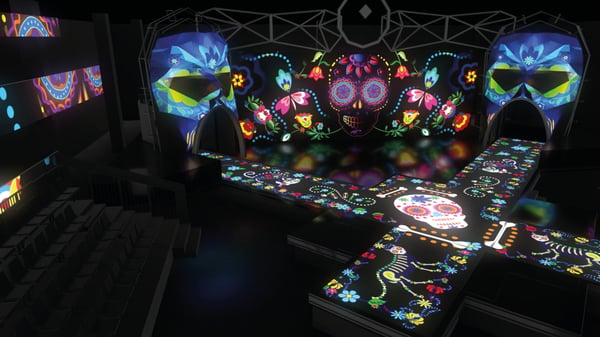 The Spanish version of an international music game show franchise, "Mask Singer: Adivina quién canta" boasts a bold studio set with a LED catwalk, ribbons and backdrop to showcase the stunning custom visuals created for each contestant. Dominating the set are two giant projection-mapped masks from which the singers emerge. 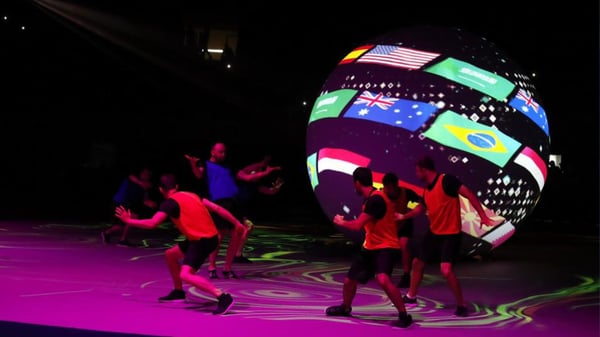 At the thirteenth IHF Super Globe, a club world championship in handball, a projection-mapped sphere (naturally!) played a central role in the opening ceremony. The content on the globe highlighted the teams involved, provided an eye-catching element in the live entertainment segment and brought to life the logo for the championship.

Fifty-eight curved walls make the National Taichung Theater, Taiwan, one of the most structurally ambitious pieces of architecture since the Sydney Opera House. Thanks to projection-mapping, the smooth curves and arches inside the lobby become a fantasy forest (title picture) and aquarium.

On the world's largest bust statue

When you are mapping the largest bust statue in the world, the challenges, like the object, are enormous. How do you cover a surface area of over 8000 square feet? How do you ensure vibrant colours when you're projecting on a shiny, black surface? How do you set up your 24-projector rig so that it doesn't obstruct the constant flow of visitors? And, not least, how do you realistically test your show off-site? 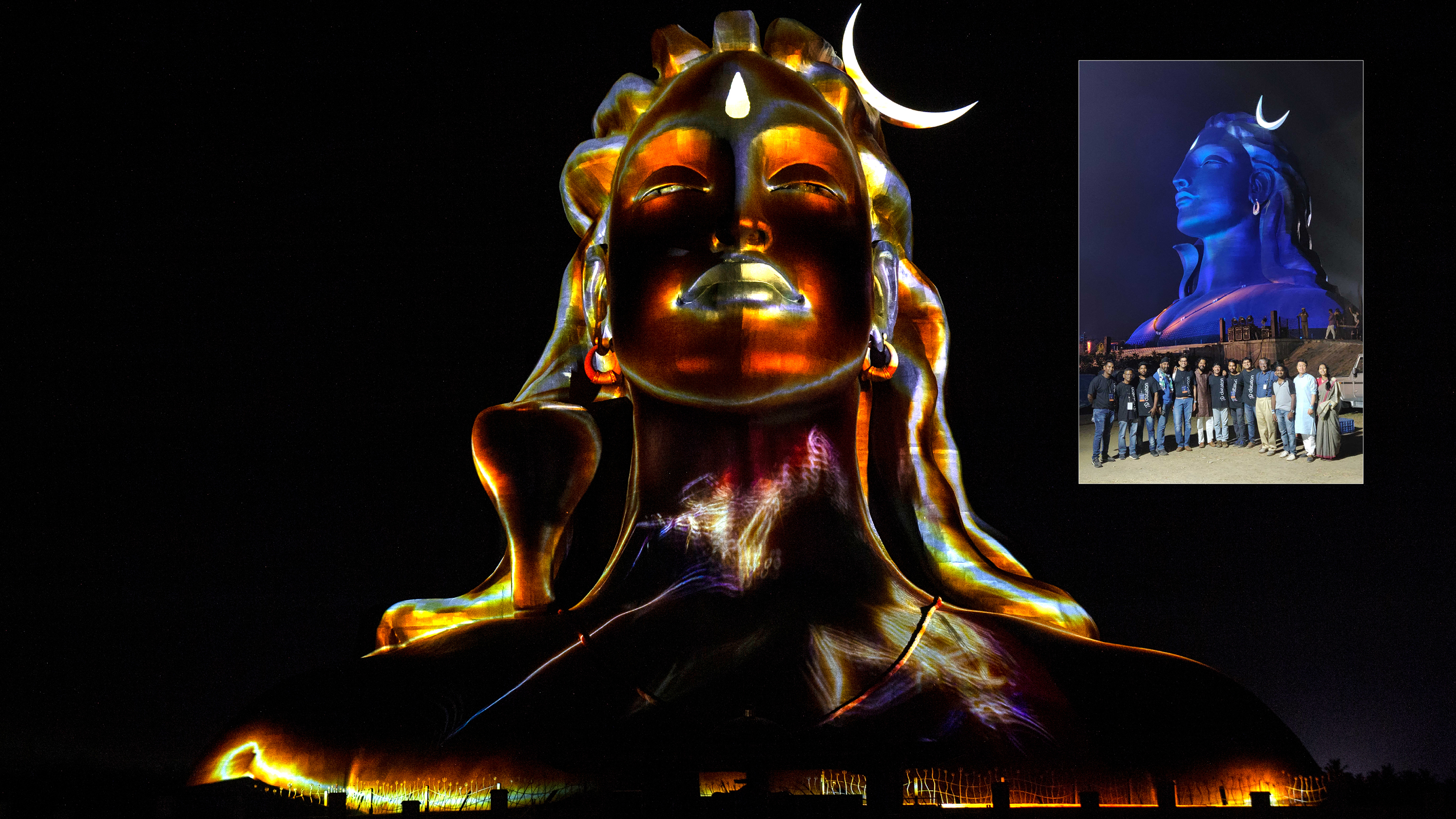 To map the 112 ft Adiyogi bust statue at the Isha Yoga Center, Axis Three Dee Studios and partners implemented a number of smart solutions. The resulting 14-minute award-winning show is a powerful experience, inaugurated by the Honorable President of India and viewed by thousands of visitors.