How to understand DMX and avoid potential pitfalls 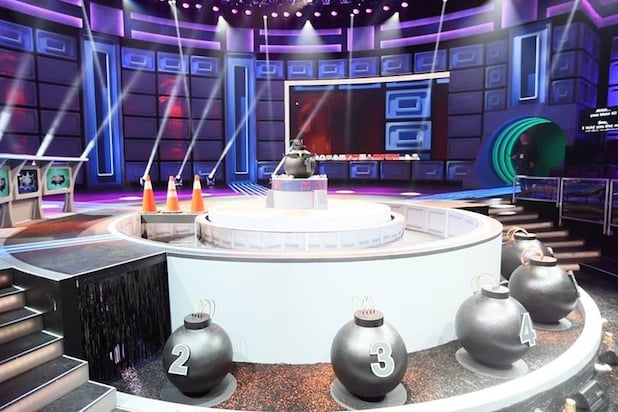 DMX (Digital Multiplex) is a digital network communication standard, mostly used to control lighting equipment. With the versatility of the standard making it increasingly popular in other applications, it's time to learn about DMX, and how to avoid potential pitfalls using it!

This article will cover the following topics:

DMX (Digital Multiplex) is a digital network communication standard, most commonly used in the lightning world, to control lighting equipment such as dimmers, moving heads and effects devices (such as fog machines). The digits 512 refer to the number of channels a single DMX can control.

The history of DMX

The DMX512 standard was developed by the Engineering Commission of United States Institute for Theatre Technology (USITT) in 1986. Since then it has undergone several revisions, and in 1990 it became USITT DMX512/1990.

The process to turn the DMX512 standard into an ANSI (American National Standards Institute) standard began in 1998. The organization behind the standardization work was Entertainment Services and Technology Association (ESTA) which merged with Professional Lighting and Sound Association (PLASA) in 2010.

When DMX was first developed, there was no need for more than 512 control channels. But the world does not stand still, and new products have since been released with broader and more challenging requirements. Fixtures such as moving heads require multiple channels of DMX to control them, and to drive these new devices, multiple runs of DMX are needed. The term “DMX universes” was born.

What are some limitations of DMX?

While DMX is an incredibly versatile and reliable technology, the DMX512 standard does not include automatic error checking and correction. That results in several limitations, and DMX is not appropriate control for applications such as pyrotechnics.

What is the network topology of DMX512?

A DMX512 network is a multi-drop bus topology with different nodes in what is commonly referred to as a daisy chain. On the network, you will have a single DMX512 controller (the master of the network) and one or more slave devices. For example, a lighting console is typically the controller for a network of slave devices such as dimmers, fog machines, moving heads and other units supporting DMX.

The binary data is transmitted using EIA-485 voltage levels, and the DMX512 specifications are identical to those of the EIA-485-A standard, with a few exceptions.

DMX512 is a bus network with a maximum length of 1200 metres (3900 feet), limited to 32 units on a single bus. When building DMX infrastructure with more than 32 units, the network can be expanded using DMX splitters.

Other form-factor connectors are permitted on installations where neither XLR nor RJ-45 are not suitable – this is also limited to fixed installations.

A DMX512 controller transmits asynchronous serial data: one start bit, eight data bits, two stop bits and no parity, and the packet looks like this:

The first slot (0) is reserved for a value that specifies the type of data the packet contains. It can be 0x00, which is the standard value used for all DMX512 compatible devices. Other start codes are used for Text packets (0x17), System Information Packets (0xCF), for the RDM extension to DMX (0xCC), and various proprietary systems.

For further in-depth reading on the DMX topology, network and protocol, I recommend DMX demystified, by Michael Cassera.

How can I avoid DMX pitfalls?

With a daisy-chained data network in a bus topology without error checking and correction, you will inevitably run into problems. However, most of the installation problems are caused by bad cabling (length and quality) or electromagnetic (interference and static discharges).

The following list is based on the excellent work by Ujjal Kar. Read his full article Problems using DMX512 for more in-depth information.

If you want to dig down into the more technical details of DMX, I highly recommend DMX Demystified, written by Michael Cassera, published at TheatreArtLife.com, as well as Ujjal Kars fabulous collection of know-how on DMX.  Their work on DMX was a big inspiration to this post. And the Wikipedia DMX512 page – of course.