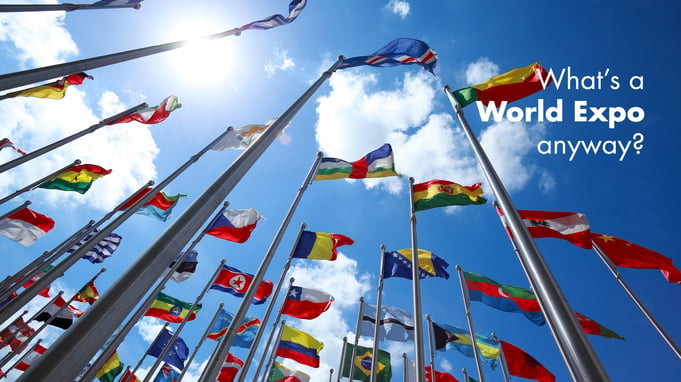 As participating nations begin releasing their pavilion designs for the 2020 World Expo in Dubai, we ask the age-old question: "What's a World Expo anyway?"

What is a world expo anyway? 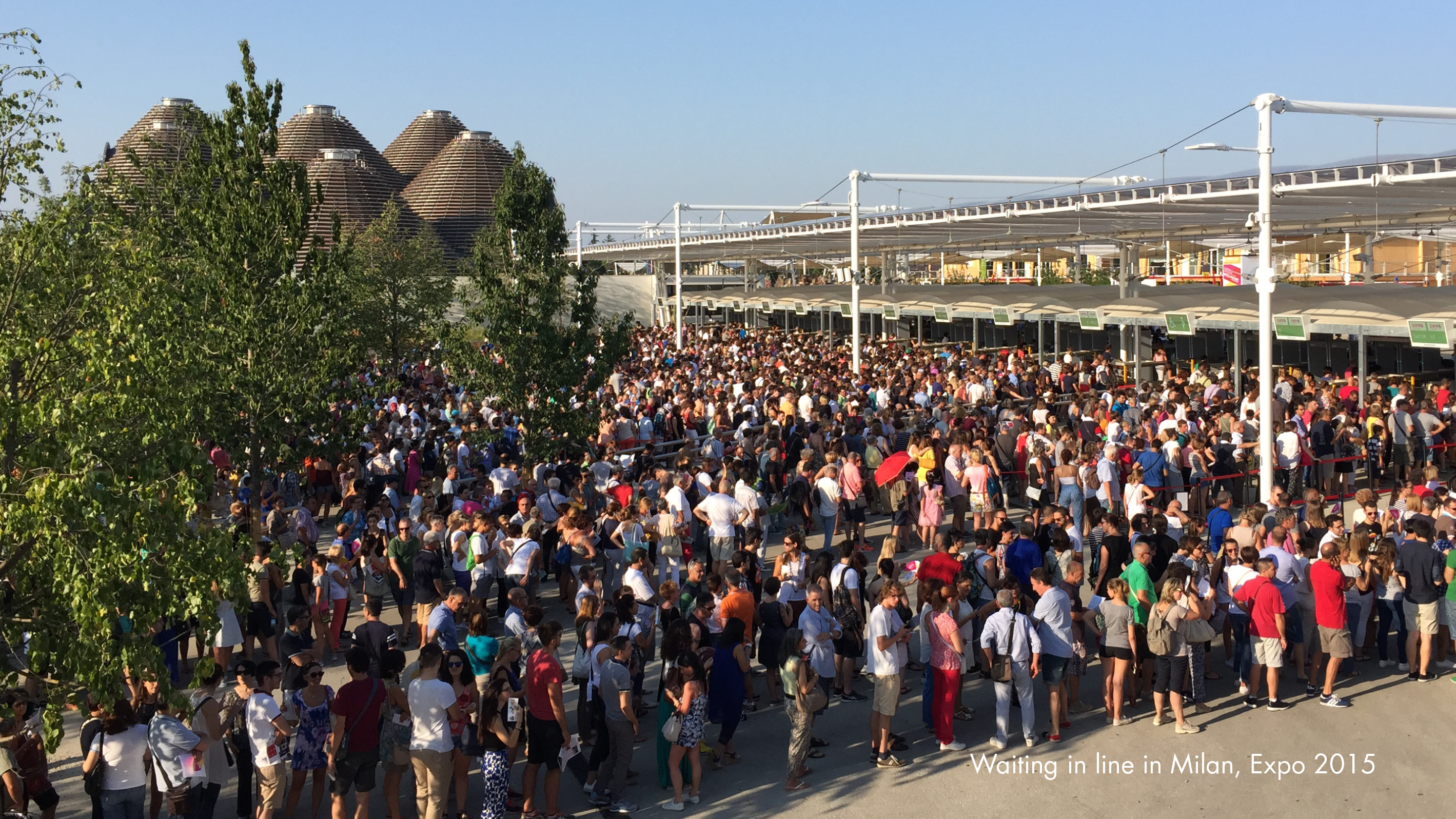 If you have a few years in the AV industry under your belt, the words ”World Expo” will probably conjure up visions of incredible shows and effects, impossible deadlines, interminable queues and fantastic crews.

Be that as it may, the purpose of these large-scale global events nowadays is to educate the public, share innovation, promote progress and foster cooperation. It also, in reality, means showcasing the achievements of the participating nations. Fortunately for the AV industry at large, that often calls for a lot of kit and ingenuity! 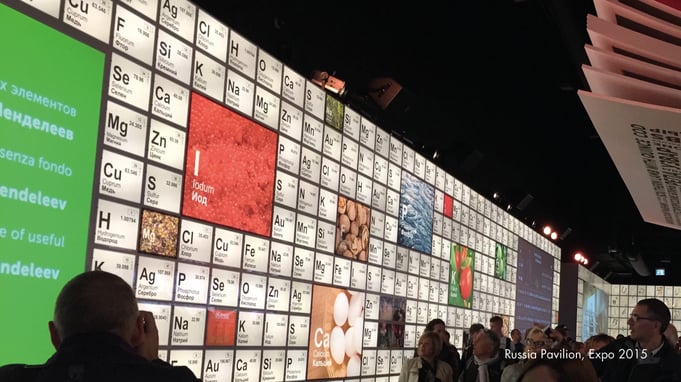 Since 1931, the BIE, Bureau International des Expositions, is the organization assigned to supervise these international exhibitions (aka world's fair or world expo). The BIE oversees the calendar, bidding, selection and organization of four different kinds of expo: world expo (like the upcoming one in Dubai), specialized expo (for example, Expo 2017 Astana and Expo 2023 Buenos Aires), horticultural expo (Expo 2019 Beijing), and Triennale de Milano on arts and modern architecture.

The first expositions back in the 1800s were heavy on technological advances and inventions. Take the 1851 event held in London as an example. It included a fully working exhibit showing the manufacturing process for cotton, a demonstration of the electrical telegraph and the microscope, all housed in the glass architectural wonder of Crystal Palace. Some expos, like the 1889 Paris fair, left a legacy that can still be seen today: the entrance arch was the newly built Eiffel Tower. The proceeds from the 1851 event were used to found three of London's main museums; the invested surplus is still financing scholarships today!

In the 1930s to 80s, world expos came to focus more on culture and social progress. From the biggest-and-best themes of the 1800s and early 20th century, the expos now revolved around “Building the World of Tomorrow” (New York 1939) and “Peace through Understanding” (Montreal 1967).

Five things to know about the World Expo in Dubai.

Watch the visualization of the site here!

Audiovisual technology had already broken new ground during the expos of the 60s and 70s. For example, at Expo '67 Montreal, Canada, the Czech pavilion deployed 224 slide projectors, with each pair in a back-projection cube that could move, creating a 3D element to the presentation. At Expo 1985 in Tsukuba, Japan, the first large scale (18 screen) interactive video wall system using CRT projectors was on display. *

The nation-branding aspect of expos was firmly established by Expo 88 in Brisbane and a large number of pavilions went all-in with commercially available AV technology to underline that. Just a couple of examples: the Australia Post Pavilion had a whopping 96 projector setup in a room built of mirrors; the Canberra Pavilion impressed with a 28 (slide) projector show. 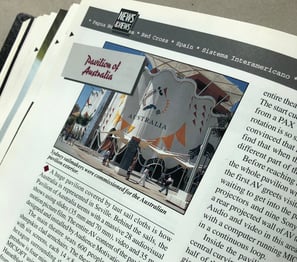 Four years later at the World Expo in Seville, the AV quota was enormous among the 112 nations on the 160 acre site. As an example, over 50 of the pavilions featured technology from Dataton (disclosure: my workplace) including 72 slide projectors in the Australia pavilion (see clipping from the paper version of "News&Views"), 50 projectors in the Pavilion of the Fifteenth Century, special effects galore, laser discs, 360 degree experiences, fiber optics and even video beamers.

In 2010, the 70 million visitors to Expo Shanghai were welcomed by a massive array of entertainment technology. At the aptly named Pavilion of the Future, visitors were awed by a high-definition film presented on five walls, giant projection-mapped books, and a 500 square meter LED screen. The State Grid pavilion consisted of six 15 m x 15 m LED walls, forming a giant cube, see image below. [Read more about some Expo Shanghai installs here!] 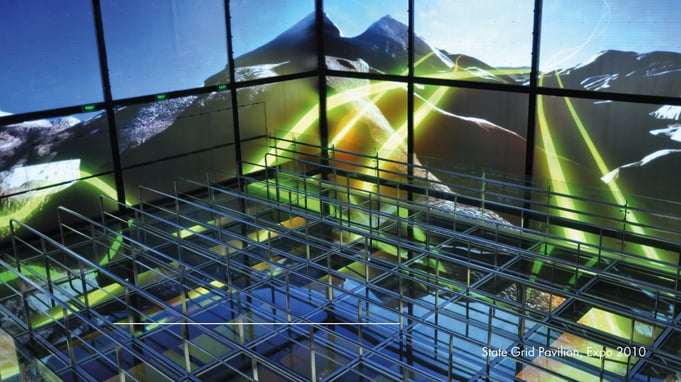 World expos have become synonymous with cutting-edge audiovisual technology and Expo 2020 will surely be no exception.

See you in Dubai?

With so much technology to install and high demands on both deadlines and performance, many system integrators choose to set up local facilities.

UK-based Sysco Productions has provided AV design consultancy, experience delivery and integration on several expos and pavilions including the UK Pavilion and UAE Pavilion at the 2015 World Expo in Milan. Currently working on one of the major pavilions for Expo 2020, the company will also be setting up a facility within Dubai to support the production and operation of the show technology throughout the project delivery.

They aren't the only ones, of course. In the run-up to the opening on October 20, 2020, the city will likely be home to an international cross-section of the AV industry: producers, operators, designers, integrators and specialists, as well as local talents.

The hype says Expo 2020 in Dubai will be the world's most technologically advanced event, heavy on holograms, state-of-the-art audio and lighting, and massive video walls. We'll soon find out – the countdown to October 20, 2020 has already begun!

* Thanks to Tony Clynick for additional info!