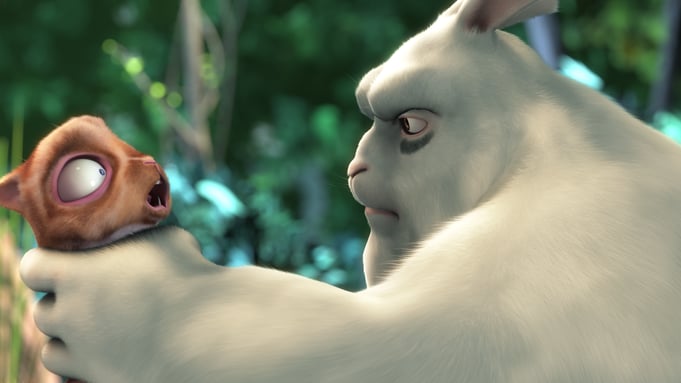 Video compression is a challenge for a wide range of applications, as it reduces overall image quality and adds unwanted artefacts such as discoloration, break-ups and noise to the image. But when do you need uncompressed? And is compressed good enough?

In several high-end installations and projects there is a requirement for the media server to play back video uncompressed. However, in the majority of installations and projects, there is no need for uncompressed playback as it adds costs for disk space and I/O system. Smart use of compression yields virtually lossless playback (a well-trained eye can see the difference).

Video compression is based on the concept of codecs. A codec (which stands for compressor/decompressor) is the part of the editing and display technology responsible for storing and playing back compressed digitized video.

There’s a wide range of codecs available, each optimized for a particular kind of source material and playback requirements.

As an alternative to video playback, WATCHOUT can play image sequences. This is conceptually similar to video file playback, but instead of storing the entire video in a single file, each video frame is stored as a separate file.

As an example of file size and image quality, we use the film Big Buck Bunny (downloaded from https://media.xiph.org).

In addition to the differences in file size, we have an example of an image quality metric, where we use Peak-Signal-Noise-Ratio (PSNR). This is where we compare a single frame from the image sequence, and compare the noise in the various compressed formats.

The quality of the compressed files is close to identical and the difference will mainly be file size and playback performance.

As you can see the error rate is small, but a trained eye will see the difference. In HAP_Q the experienced image quality is higher – most of the measured errors are from YCoCg colorspace where colors are subject to errors.