I got 99 problems but EDID ain't one

By Miroslav Andel, David Aleksandersen 17. May 2018 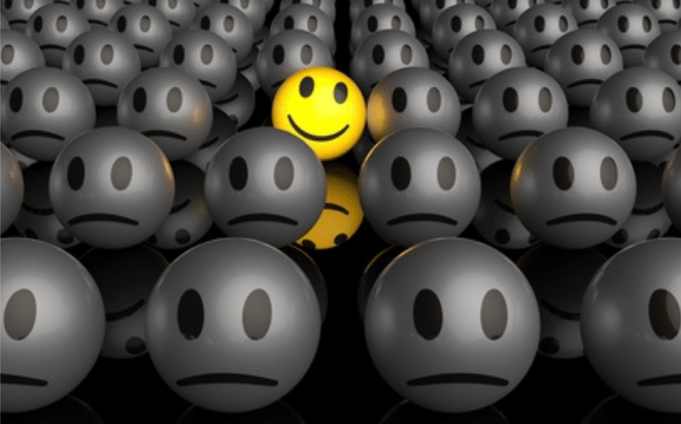 Let’s face it, EDID can be a troublemaker. But don’t despair –  you can get a long way by simply understanding EDID and keeping a cool head…

Extended Display Identification Data, EDID, is a standardized data format for a display, such as a projector, screen or monitor, to describe its performance capability to a video source. The information exchanged in an EDID handshake includes the resolution, refresh rates and timings available in the display. The terms sink and source are commonly used in EDID contexts, with sink being the display device and source the media server or graphics card. The video source uses the EDID data to adjust to the display device, ensuring that it sends out a video signal that is supported by that same device.

Here's a quick example: You have a TV and a set-top box that are not connected. Before they are connected, they are happily unaware of each other. Once you connect them, the source introduces itself to the sink with a handshake that details its capabilities:

"Hello display! I am set-top box. Gimme your info!"

HDMI, DVI, and DisplayPort are examples of interfaces that require a successful EDID exchange between the sink and source to establish a connection. When the EDID dialogue works correctly, the result is optimal compatibility between devices, yielding the best image quality possible at the highest resolution.

EDID is a standard, developed and published by Video Electronics Standards Association (VESA). The revision history of EDID, according to Wikipedia:

Before the first version of EDID (the DDC, Display Data Channel), there was no way for a graphics card to know any properties of the display device to which it was connected.

What does the EDID format contain?

You can get into the gory details of the EDID format on the extensive Wikipedia page, but here’s a basic overview of the EDID structure, version 1.4 (also from Wikipedia):

What are the symptoms of EDID problems?

When the EDID handshake has not succeeded, you can experience issues such as:

Avoid the most common EDID pitfall

Some manufacturers provide poor implementation of EDID, and some devices may lack EDID information altogether, but, generally speaking, connecting a single source to a single display won’t give you an EDID headache. And if you’re experiencing the problems above, most times it’s actually due to extension cables, the display device itself or power issues.

By far the biggest EDID issues occur when you add other devices such as display extenders, switches, scalers, matrices between the source and sink. And in a professional environment that kind of setup is the norm. The source then performs the handshake with the closest device in the chain and not the display, or sink. This, in turn, can result in a signal that the display doesn't actually support. The optimum solution would be if each device provided a merged EDID – the best mutually-acceptable display mode. Unfortunately, that isn't always the case…

When using multiple devices in a chain, EDID emulation is recommended, either directly in a professional graphics card or by using an EDID emulator.

An EDID emulator can store a recorded EDID, and it maintains constant EDID communication with the source regardless of what happens later in the device chain. Any upstream EDID beyond the EDID emulator is simply ignored. Using an EDID emulator that blocks hot-plug signals will force the GPU to always transmit a signal even if the display is not connected, or off. That means the Windows desktop will not be reconfigured every time a display is powered on and off, resulting in stable operation and no error messages as your source frantically tries to rediscover the display. There are numerous EDID emulators out there from manufacturers such as Extron, Gefen, Brompton Technology.

To conclude, managing EDID is a challenge that is not going away anytime soon. But with proper planning and the right tools, EDID management doesn’t have to be a (major) concern!