Common audio formats: Which one to use? 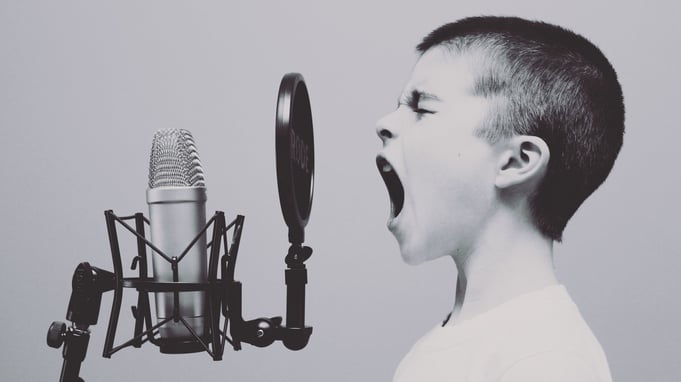 Audio comes in a wide range of formats and types, just like video and images. For a media server operator, knowing your way around the audio jungle is a real plus, potentially saving you time, effort and some sleepless nights. This blog looks at the three major audio categories, and gives media server programmers a hot tip on audio format!

Another aspect, as with video codecs and containers, is to distinguish between the coding format of the audio, the container of the audio data, and the audio codec. The codec handles the encoding and decoding of the raw (original) audio data and the encoded data is (most often) stored in a container file. Multimedia container formats such as Matroska (MKV) or Audio Video Interleave (AVI) by Microsoft support multiple types of audio and video.

So, let’s take a look at the various audio formats. They can be broken down into three main categories:

This is what it sounds like (pun intended), where the audio is completely un-altered from its original state. It goes without saying that uncompressed files are quite large and will take up a lot of disk space. The most common uncompressed audio formats are WAV, AIFF, AU, PCM or BWF.

Lossy compression gives even smaller files than the lossless files, and this is achieved by removing some of the audio information and simplifying the data in the files. While the files become very small – also the audio quality is heavily impacted, depending on the level of compression.

MP3 is the most known file-format, along with ACC (Apples iTunes format) and Vorbis.Other formats are Opus, Musepack, ATRAC and Windows Media Audio Lossy (WMA lossy).

WHICH AUDIO FORMAT FOR MEDIA SERVERS?

Have you got what it takes to build your own media server?