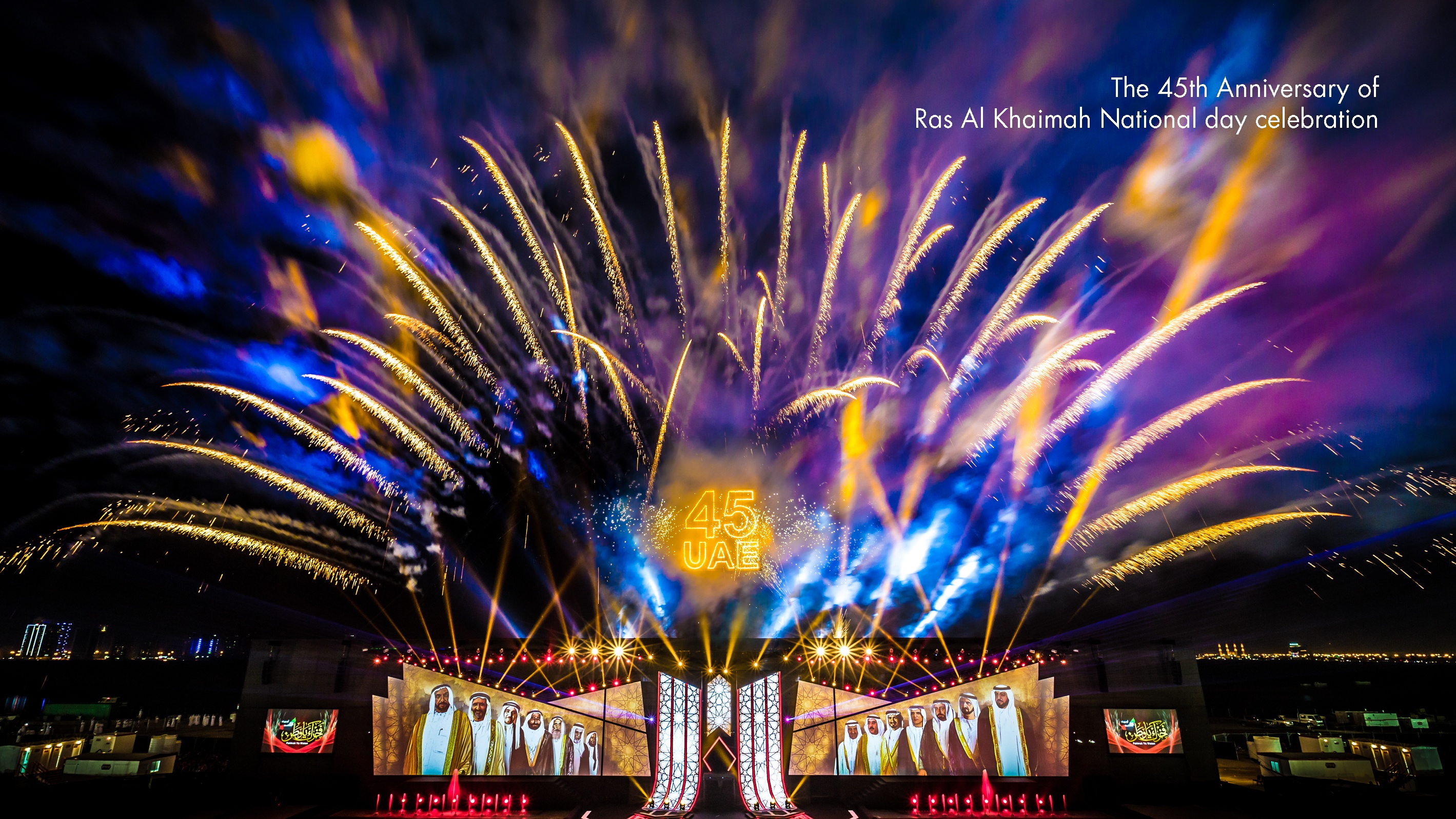 Terry Miranda is the CEO and creative lead at UAE-based Lighthouse Productions. Originally specialising in lighting design, the company has evolved to become one of the region's leading production design companies, offering turnkey event solutions on a giant scale. We talked to Terry about recent projects, lighting design and the key to a great event.

How did you get involved in the av industry? 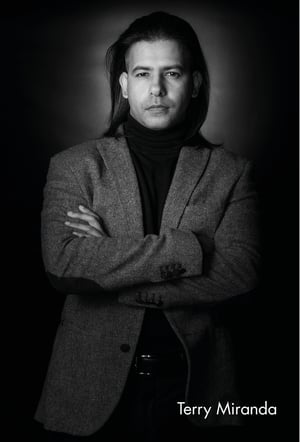 Like many people in the industry, my first contact with AV and the entertainment sector was via music. As a drummer performing with my band, I developed a passion for artistic performance. Being a musician one of my hobbies was collecting concerts on VHS, and I came across Pink Floyd's delicate “Sound of thunder 1986” and fell in love with Mark Brickman's lighting design. So I decided then, at the age of 13, that I was going to a lighting designer. By 1996, I was a lighting designer working with international stars. A few years later, I'd made the transition into event design, and was part of the flourishing UAE wedding industry.

I established Lighthouse Productions, LHP, in 2004 with the aim of reaching different sectors and educating people about the importance of great lighting design. I quickly realized that we needed to control the entire process to ensure that projects were successful as a whole, not just the lighting. Lighthouse began to work closely with key suppliers on events, and now operates as a turnkey production design company.

what was This year's event highlight and why?

The Abu Dhabi Police 60th Anniversary celebration comes out on top in this regard. It was an outdoor event with 18 projectors and 6 WATCHOUT servers. The backdrop of 100 m x 15 m was mapped, as well as the 50 x 50 m floor surface. Besides designing the entire show, LHP also provided lighting/sound/projection and staging from our in-house inventory, as well as creating the entire content from our film department. Creating the content in 10K resolution required a huge amount of rendering time. We customized and built powerful playback servers prior to acquiring the software. 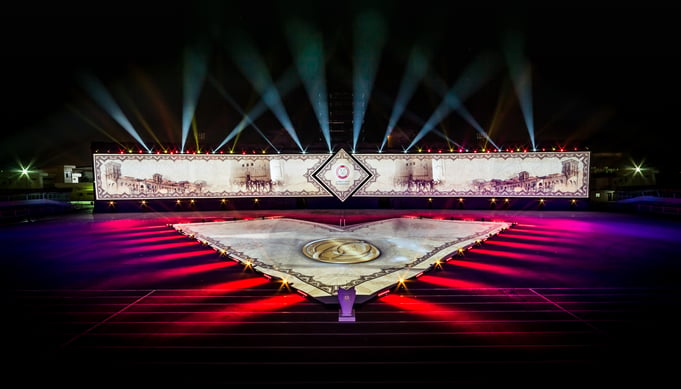 One of the most difficult parts of the show was the seven-minute long, live choreographed sequence with the various police force departments. This involved live action matched with on-screen footage that was pre-shot with the special forces. The sequence required multiple rehearsals to make sure the various police teams synchronized with the on-screen footage and timing of explosions, dog attack, car chase and Special Forces raiding a bus of hostages. The media servers played a major part in this with flawless playback through the entire rehearsals and show, which meant we could focus only on the physical action element.

What made this project special was not only the teamwork and seeing the event go from ideation to execution, but also the recognition we received for our work. The “Abu Dhabi Police 60th anniversary” won the “Best AV production Design” Award at the Middle East Special Event Awards 2018 “MESE” against major events like the “Abu Dhabi Louvre Opening Ceremony” and “Tomorrowland DXB.”

LHP was also honored with an award from H.E Mohammad Khalfan Al Romaithy / Commander of AD Police for the outstanding work on the project.

WHAT'S YOUR ADVICE for ensuring a successful event?

Be prepared to invest in time, energy and structure before the event!

From an operational point of view, it all hinges on efficient and realistic planning. That's followed by execution of the setup process with great detail, and ensuring timelines are strictly adhered to by all teams concerned. We list our formula – ideation, planning, execution – in our branding guidelines in order to educate our clients and partners on the importance of pre-production.

It's important to ease the challenges at the design stage, using foresight to see potential issues arise before the design is finalized. For example, we always visualize the build before load-in is completed and then continue to visualize once setup starts. This allows for issues to be tackled a lot earlier which, in turn, keeps us on top of the timeline and quality finish.

Our production design department also uses VR to visualize the detail of our design. By seeing it in 360, you can make sure viewing angles and the visual representation of the design are as exact as can be.

Many of our designs are challenging to deliver due to the out-of-the-box design, complexity, venue restrictions, weather conditions, etc.

If we were to list some of our difficult jobs when it comes to mapping, it would have to be two of our “Islamic Art Awards” stage designs. One of them curved horizontally at 120° while sloping vertically at 45°. The mapping was complex for that. The second design was mapping the triangular architectural sail designs which again curved vertically and horizontally.

Another mapping challenge was the President's sports awards where we were tracking an 8 m x 4 m slightly outward curved screen that moved in a 180° rotation as a reveal. Our solution there was DMX protocol for control, with custom tracking and motor built for us by SHOWTEX.